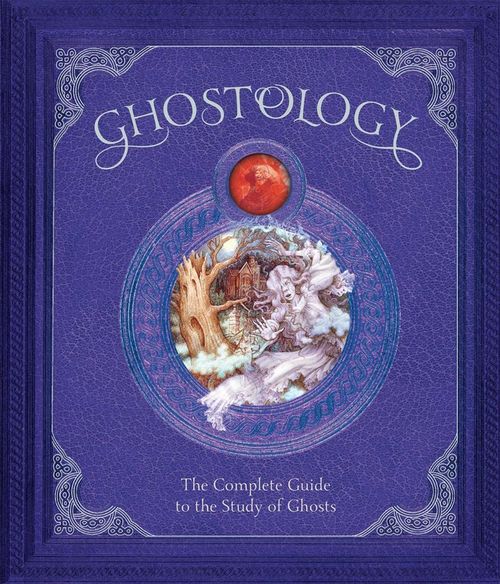 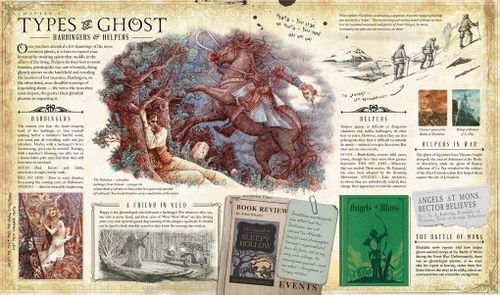 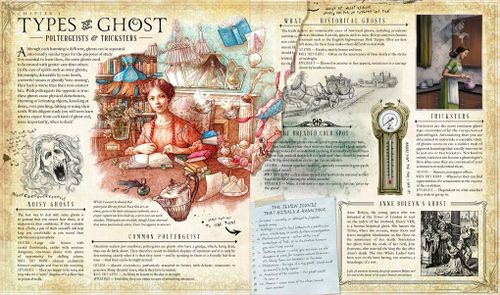 The newest addition in the multi-million selling Ology World series, brought to the attention of Templar, publishers of rare and unusual books - GHOSTOLOGY.

In 1975, under a bed in an old house in Tarrytown, New York, an unearthly tome entitled Ghostology was discovered, wrapped in a substance, later found to be ectoplasm. It is the life's work and study of American ghostologist Lucinda Curtle, who mysteriously passed to the Other Side during a seance. After her death, Ghostology seemingly became haunted by the ghost of Lucinda herself, who now wants to keep the secrets of the dead A SECRET. Now published, ghostwritten by Dugald Steer, the world itself can decide if Ghostology - purporting to tell the truth about ghosts - was solid fact or insubstantial fiction.

Delve into the wealth of information and learn about different types of ghosts, ghosts around the world and ghost through history; haunted houses, ships and other objects (including books); the ghostologist's field kit; psychics and mediums; fakes and frauds; test your ghostological knowledge on one of Lucinda's own case studies. Complete with a jewel in the cover, as well as letters, booklets, sealed pages, flaps, a moving wheel novelty and glow in the dark ink. 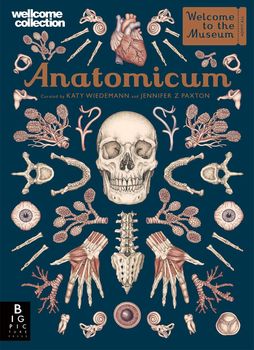 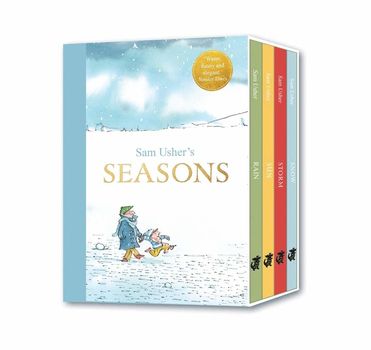 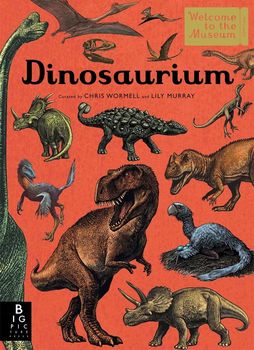 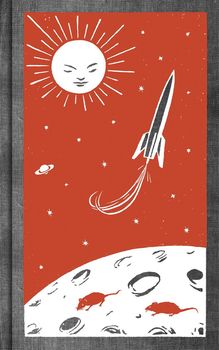 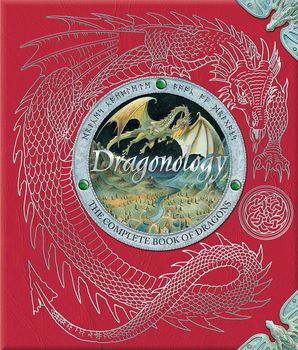