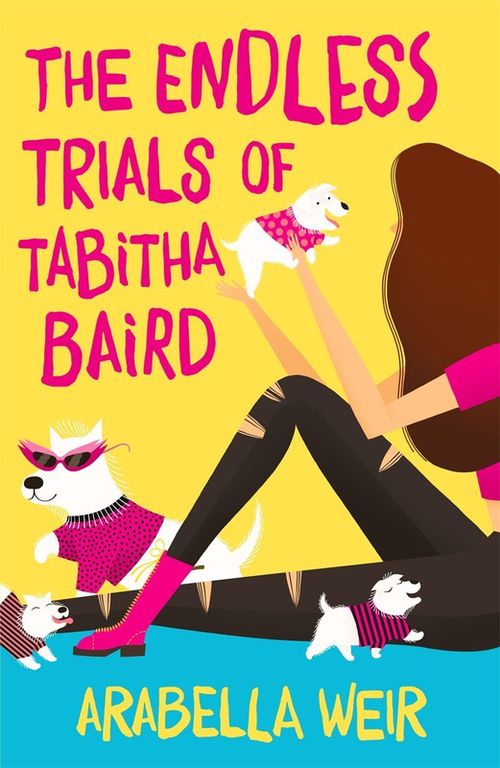 Frank and fabulous - Arabella Weir on tricky teen life in the hilarious follow up to THE RISE AND RISE OF TABITHA BAIRD.

Tabitha Baird and her friends Emz and A'isha reckon they're the coolest, most popular girls in their year. But they have a rival in new girl, Bea. She's a seriously scary Goth who quickly attracts a following - and she doesn't like Tab at all!

That's only the start of Tab's problems. Basil, Gran's beloved dog, races off and Tab catches him with Sam's dog Fifi. There's absolutely no doubt who the father is when Fifi's puppies are born two months later - and Gran wants custody! Then Tabitha's mum is offered a job because of her blog about life with a teenage daughter. She only had about two followers before, but not any more! To top it all, Mum's got a new boyfriend. He might be OK if Tab could only see beyond his huge, thick beard . . . 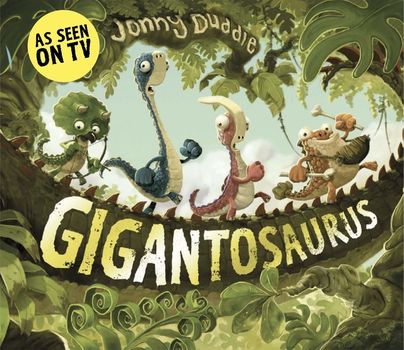 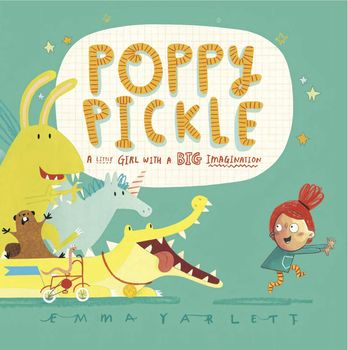 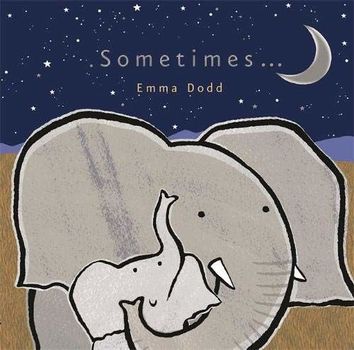 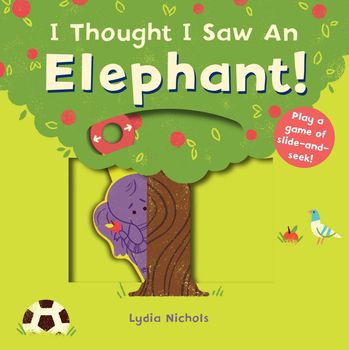 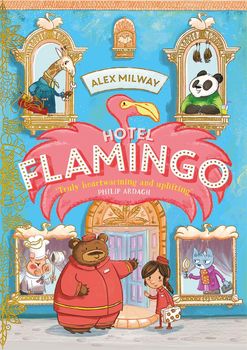 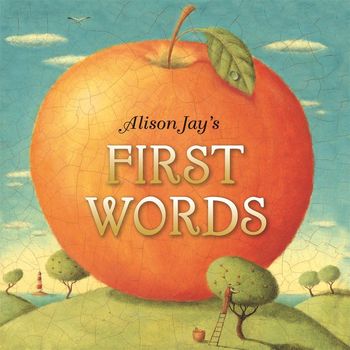 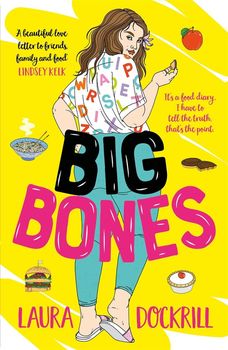