Paris, 1871. Four young people will rewrite their destinies. Paris is in revolt. After months of siege at the hands of the Prussians, a wind of change is blowing through the city, bringing with it murmurs of a new revolution. Alone and poverty-stricken, sixteen-year-old Zphyrine is quickly lured in by the ideals of the city's radical new government, and she finds herself swept away by its promises of freedom, hope, equality and rights for women. But she is about to be seduced for a second time, following a fateful encounter with a young violinist. Anatole's passion for his music is soon swiftly matched only by his passion for this fierce and magnificent girl. He comes to believe in Zphyrine's new politics - but his friends are not so sure. Opera singer Marie and photographer Jules have desires of their own, and the harsh reality of life under the Commune is not quite as enticing for them as it seems to be for Anatole and Zphyrine. And when the violent reality of revolution comes crashing down at their feet, can they face the danger together - or will they be forced to choose where their hearts really lie 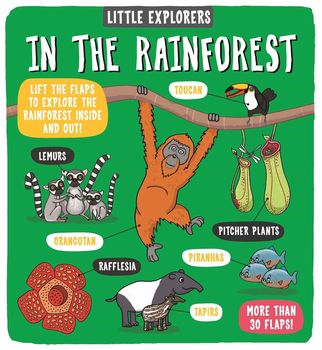 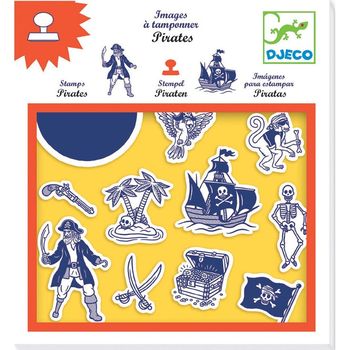 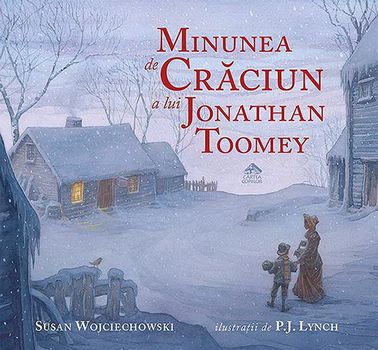 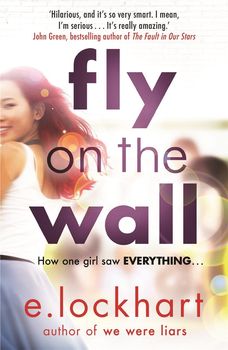 Fly on the Wall by E. Lockhart -Templar
225 леев 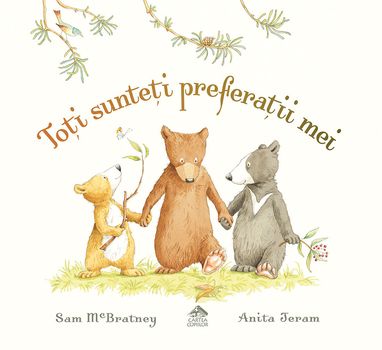 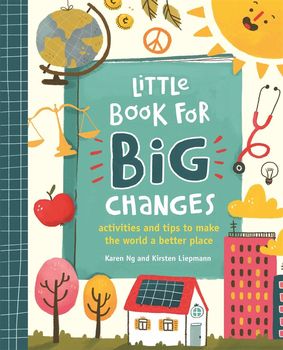 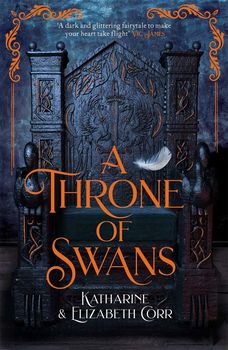