The No.1 football series - over 1 million copies sold!

Dele Alli is one of England's best young midfielders, known for his skill, scoring prowess and passion on the pitch. During his teens, Dele Alli managed to progress through the ranks at MK Dons and eventually signed for Tottenham Hotspur in 2015. Since then he's been working hard at getting glorious goals for his club and country and being an all-round footballing superhero.

Ultimate Football Heroes is a series of biographies telling the life stories of the biggest and best footballers in the world and their incredible journeys from childhood fan to superstar professional player. Written in fast-paced, action-packed style these books are perfect for all the family to collect and share. 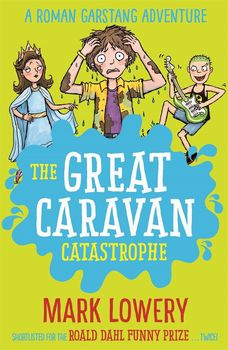 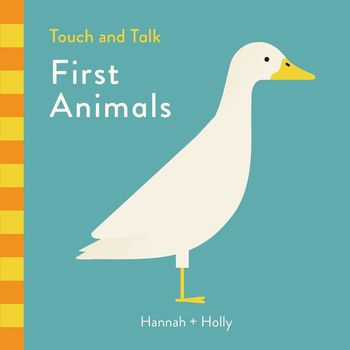 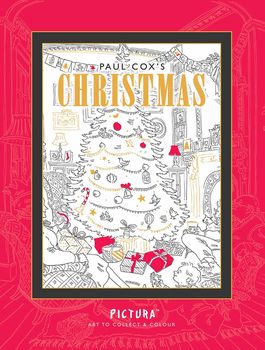 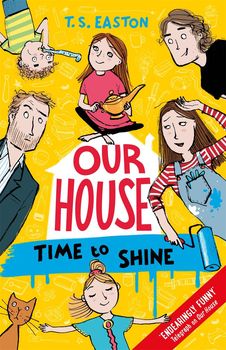 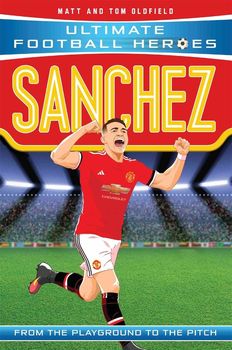 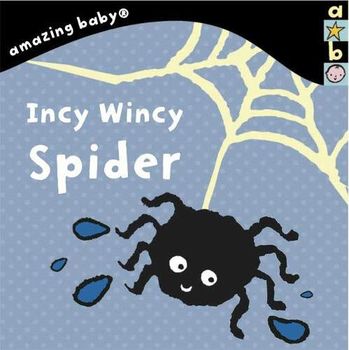 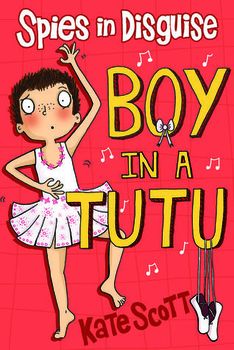 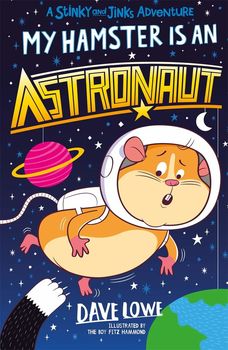 My Hamster is an Astronaut -Templar
149 леев