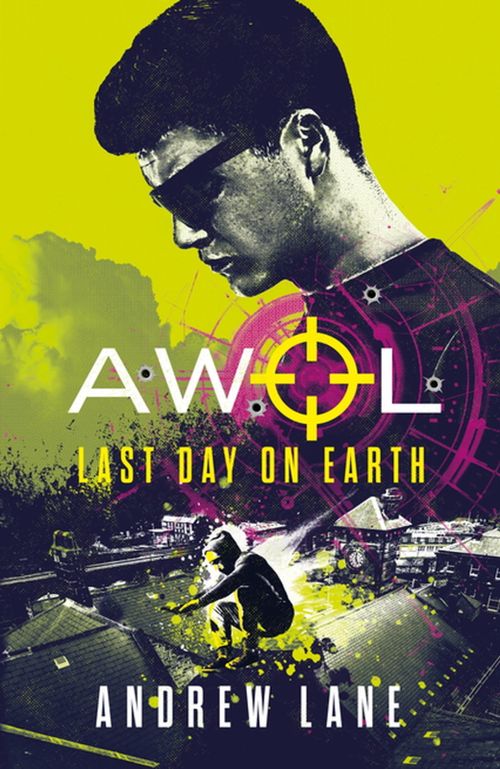 The VR link Kieron and Bex rely on goes down, which means that all over England, all over the world, undercover agents are now working without support.

Bex flies out to an island off Tokyo to the secret satellite control centre, but discovers that it is guarded by robotic sentries. With Kieron's help she breaks in, but the alarm sounds.

Back home in Newcastle, Kieron discovers that a coalition of nationalist groups around the world have access to a poisonous chemical that can be activated by a simple radio signal. Hundreds of thousands of people could die - instantly.

Can they save the world - and will they both make it out alive? The Mice of the Round Table 1: A Tail of Camelot - Julie Leung -Templar
175 леев
New 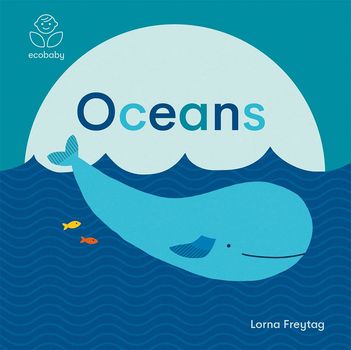