Young Bond meets Alex Rider and Cherub in this brilliantly written, fast-paced spy action thriller. All credibly delivered from somebody who knows all about counter-intelligence . . .

Special Agent Bex arranges to meet teenage Kieron in a café to tell him that she can't risk his life any more. She parks her car and seconds later it blows up, scattering flaming wreckage everywhere. She needs to get Kieron out of danger's way - but just as they get to the flat, it too explodes.

Bex is forced to face the possibility that someone wants to kill her team, but whoever it is doesn't know about Kieron. That may be their only saving grace. But how were the explosions managed? And who wants them dead? 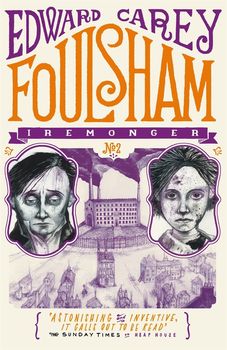 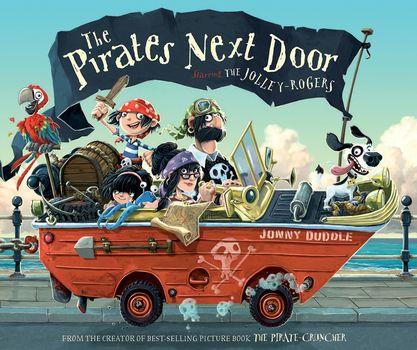 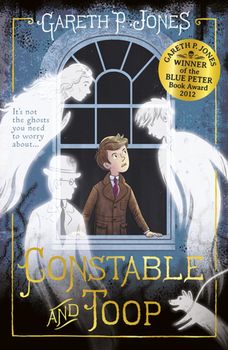 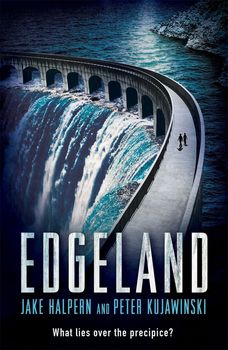 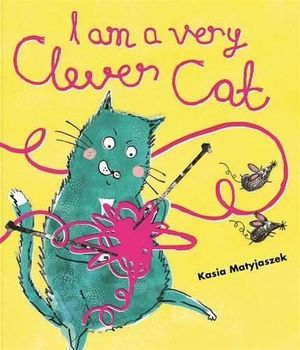 I Am A Very Clever Cat: Kasia Matyjaszek -Templar
175 леев Hannah + Holly Touch and Trace: Under the Sea -Templar
175 леев