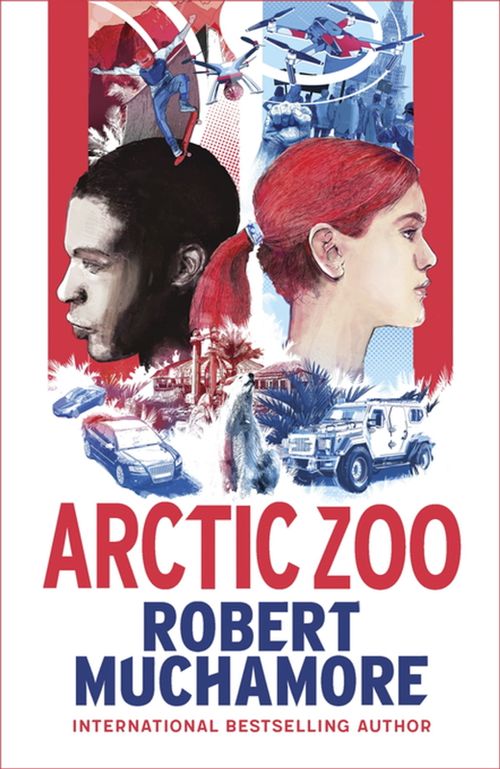 'It isn't easy to change the world but you've got to keep trying.'

Georgia gets straight As at school, has been placed first in twenty-six drone races and has a serious addiction to buying Japanese stationery. She plans to follow her older sister Sophie and become a doctor, but her worldview is shattered when tragedy strikes.

Julius lives in Ondo, a Nigerian state where half the population lives on less than a dollar a day. But he isn't one of them. His uncle has been state governor for more than a decade and his mother is the power behind that throne. He finds refuge in a derelict zoo with best friend Duke, but as the two of them grow close, the world outside becomes more and more hostile. 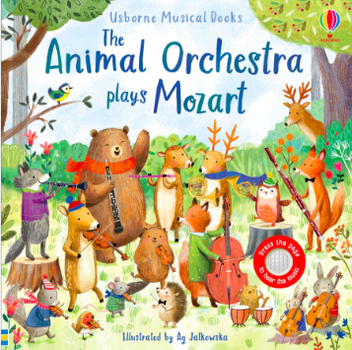 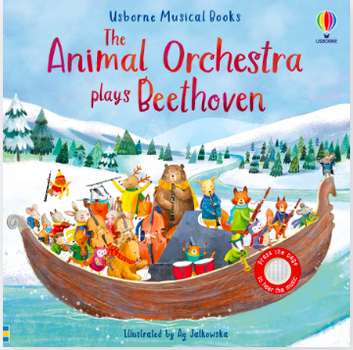 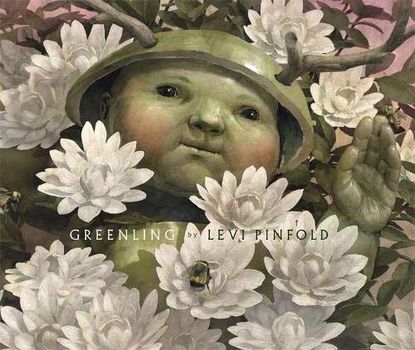 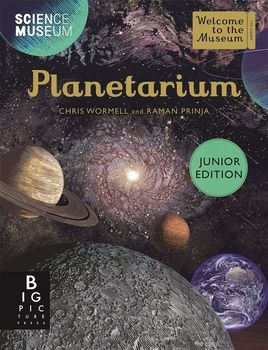 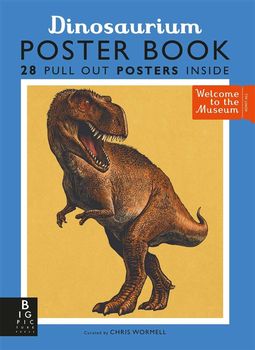