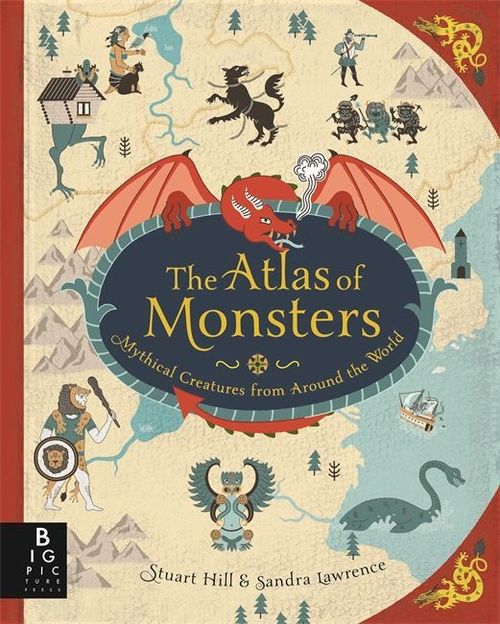 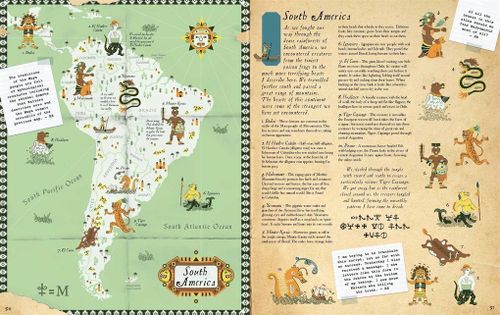 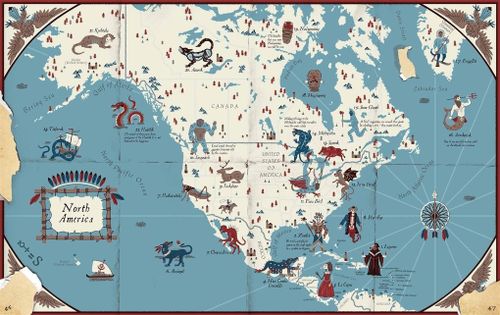 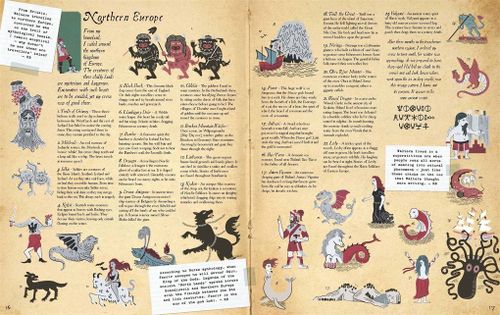 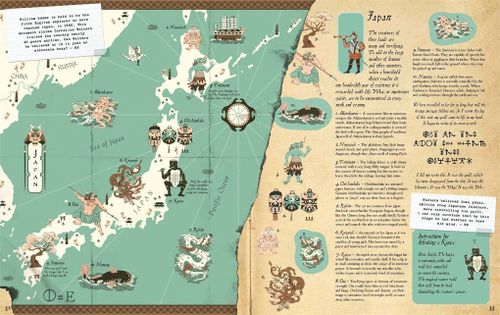 The atlas of Monsters

One day a collection of very old maps in found in a dusty library. They show where in the world monsters from mythology and folklore can be found. According to the notes left with them they were made by Cornelius Walters, an intrepid explorer from the 15th century. But did Walters really make these elaborate maps, or is it all a hoax? The librarian who discovered them is not certain ... and what are the strange messages in a cryptic code that Walters records in his ship's log?

Inside this wonderous atlas are trolls and dragons, minotaurs and krackens, goblins and giants ... and there is a puzzle to solve.

Stuart Hill's spectacular illustrations evoke the beauty of a medieval map, but with a contemporary twist. 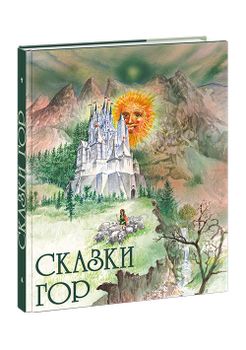 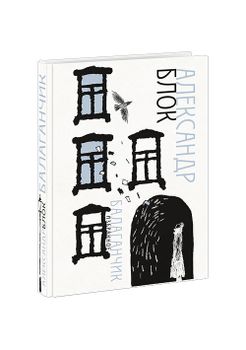 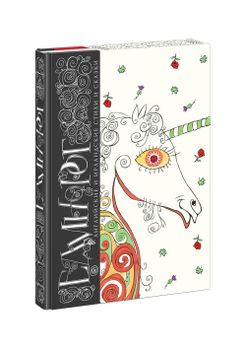